Given the numerous number of puppy mills springing up and not just in the country but also in states like Alabama, finding an ideal breeder to purchase a French bulldog from in Alabama can prove very challenging. This is especially so for those who are looking at owning not just French bulldogs for the first time but just puppies in general.

It is with this that we’ve opted to share this list of the best French bulldog breeders in Alabama with other French bulldog lovers. Simply put, you can’t go wrong purchasing a pup from these breeders. 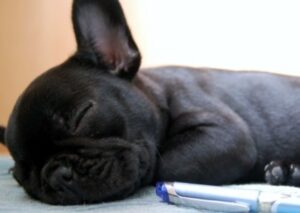 For some pup lovers, being able to pick a pup regardless of its breed from breeders who actually raise them in their home is very important. If this is you and you happen to live in Alabama and also happen to be looking for French bulldogs then Angela Donald is the ideal breeder for you.

With 20 plus years of experience when it comes to breeding French bulldogs, you can rest assured that you’ll be owning or taking home a French bulldog that was well cared for. 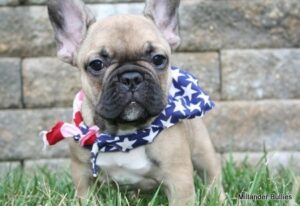 If you didn’t find the exact type of French bulldog you wanted at Angela Donald, chances are you’ll find it at Millander Bullies French Bulldogs. Worth noting with this particular French bulldog breeder is that they offer home-raised French bulldogs.

Yes, they don’t use kennels to raise their French bulldogs. As you might have noticed by now, we personally love breeders that home-raised their pups’ especially French bulldogs as it makes it so easy to introduce them to a different home/family.

If you were to go for a French bulldog home-raised by Millander Bullies French Bulldogs, you’ll go home with a 1-year health guarantee contract, an up-to-date medical record, a small bag to store your puppy foods, a blanket for your French bulldog, a toy and an AKC paperwork just to mention a few. 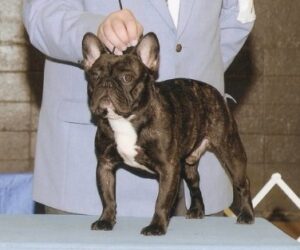 Worth pointing out about Roger and Vicki Matthews and the reason why we love them is the fact that they specialize in just breeding one breed of dog and that is the French bulldog. This allows them to properly care for their pups giving them utmost attention at all times. 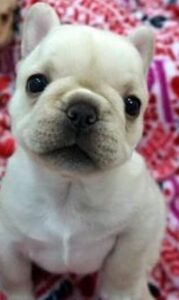 With the help of her husband Gary, Brenda Walker works tirelessly to make sure that all French bulldogs under her watch are not only well cared for pups but are also very clean, healthy, and most importantly happy.

For more recommendations similar to the best French Bulldog breeders in Alabama, check out:

We use cookies to ensure that we give you the best experience on our website. If you continue to use this site we will assume that you are happy with it.Ok