Ask just about anyone who has tried purchasing a French bulldog and they are bound to tell you that the process of getting one that is well breed is not as simple as it seems. This is especially so if you were to factor in the presence of the internet which has opened a number of doors to many puppy mills targeting unsuspecting buyers.

With this in mind, we’ve put together a list of the best French bulldog breeders in Arizona. It is our hope that upon reading this post you’ll be able to pick or purchase a French bulldog that’s ideal for you and most importantly one that is well-breed. 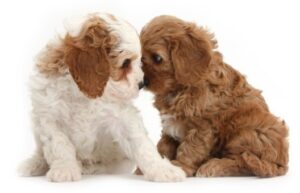 Just in case you are wondering, we’ve given Uptown Puppies this slightly interesting brief given the fact that they not only breed French bulldogs but also connect other ethical French bulldog breeders in Arizona with ethical buyers.

In addition to connecting ethical breeders to ethical buyers, we love Uptown Puppies because they also offer valuable teaching and advice on all things French bulldog including how to properly care for them and treat them.

While having a French bulldog is unique on its own, there are some who aspire to own rare French bulldogs. If this is something that’s up to your alley then Majestic Blue French Bulldogs is the place for you in Arizona. This particular breeder prides itself in breeding very rare and exotic French bulldogs in a variety of colors including pied, black, blue fawn, chocolate, lilac, and blue.

In addition to breeding some very rare French bulldogs, Majestic Blue French Bulldogs is one of the very few breeders in Arizona that are actually licensed to deliver pups both nationally and internationally. When making international deliveries, the pups are placed in a cabin that’s watched over by a puppy nanny. They also have an option for personal pickups for those who are more old school: 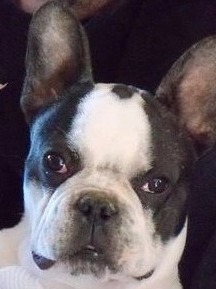 We personally love this Arizona breeder simply because they raise some of their French bulldogs in their home. This exposes these pups to love as well as us humans from a very early stage making it super simple to coach them later on.

There you have it, a small list of go-to breeders in Arizona for anyone looking at buying French bulldogs. If you happen to have a question regarding the breeders listed don’t hesitate to ask.

For other breeders, check out: