American and French Bulldogs belong to the same lineage and hence they have some similarities and differences as well. In this article, we will discuss the differences between the two dogs. This article will help you figure out both dogs in detail and thereby you can choose which dog among the two is best to own. 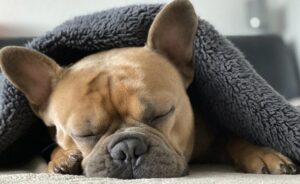 Let’s discuss the characteristics of American Bulldog and French Bulldog. 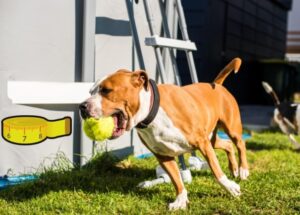 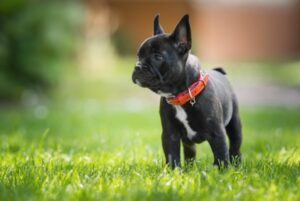 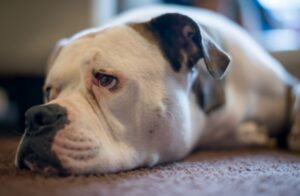 The life expectancy of both the breed is 10-12 years. However, since French Bulldog is less prone to health injuries they live a little extra than the French Bulldog.

Health Issues: What Could Go Wrong? 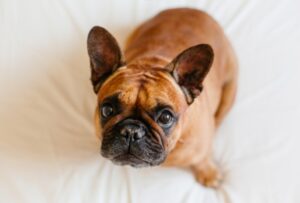 The French Bulldog is one of the healthiest dog breeds. French Bulldogs are strong and vigorous. However, they still tend to suffer from some health issues such as ear infections as they have floppy ears. Due to ear canals tend to keep closed and moist most of the time.

This leads to the formation of a humid environment, which promotes the growth of yeast and bacteria. As a result, infections tend to occur inside the ear. Symptoms include rubbing the ears, head shaking, and scratching. There are some other medical conditions too from which a French Bulldog suffers are Hip Dysplasia and Hypothyroidism among others.

The American Bulldog, on the other hand, has frequent health issues and if you own don’t forget to take them to the vet regularly. Some of the complications from which they regularly suffer are Corneal dystrophy, Hip Dysplasia, and Elbow Dysplasia among others.

Corneal dystrophy also known as cheery eyes is common in American Bulldogs. Corneal dystrophy is a progressive, genetic disorder which is characterized by the accumulation of abnormal materials around the transparent part of the eye that is the cornea, eventually blinding the vision. 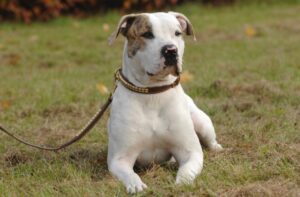 Grooming requirements for both the dogs is minimal. Since none of the dogs shed hair, it is not required to groom them regularly. For a French Bulldog since the dog is used mostly for domestic purposes brushing twice a week is enough.

Also, very little care is required when it comes to ear, nails, teeth, and eyes. For an American Bulldog, the grooming required is even less than that of a French Bulldog. Brushing once a week is enough. 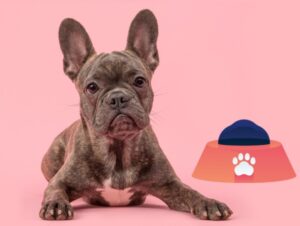 A French Bulldog should be fed at least 2-1/2 to 3 cups of high-quality dry food for dogs daily. Ensure that you divide the overall meal amount into equal two parts, and you’ll be good to go. Since they are low shedders even if they eat a little extra it won’t harm your dog but that can lead to some other health issues.

Hence always feed the recommended amount. The American Bulldog is moderate shedders but in comparison to French Bulldog, they shed more. Since they are large dogs 3 cups of dry dog food are recommended for them.

They tend to show extreme appetite and hence to maintain them in good shape owners can divide the overall meal amount into equal parts over the day, maybe twice or thrice depending on the activity period.

Appearance: How They Look 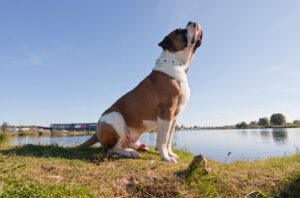 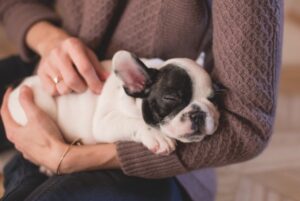 French Bulldogs are fairly easy to train. They are quick learners in terms of training, however, it is important for the owner to shows authority or dominance, as these intelligent dogs might be uncontrollable, taking the role of master themselves. They love tasks and their training can include jumpers training and agility training.

Just Like French Bulldogs, American Bulldogs tend to be extremely intelligent and always a pleasure to train. They always respond well to positive reinforcement, but can sometimes show their stubbornness as well. Therefore, you should keep the training sessions engaging and entertaining.

They also need to be handled gently but with a firm approach. For both the dogs though early socialization training is vital to make your dog obedient and well-behaved in-front of other pets and humans. In case you need a helping hand, you can seek a professional trainer. 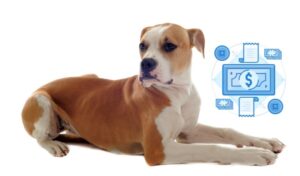 Well if you own for domestic purposes, a French Bulldog can serve your requirement and an American Bulldog is ideal for commercial purposes due to their size. It’s difficult for strangers to trespass your property if you have kept an American Bulldog for a guard.