Cute wrinkly faces, sociable nature and easily a man’s best friend—The French and English bulldog shares a common history, they are very similar bulldog puppies with noticeable differences in terms of their appearance, temperament, and how they simply interact with people.

Both English Bulldog and French Bulldog act friendly with people and other dogs if they have been properly trained by their owners, they also make a cute family pet that people will truly adore.

The Frenchie and English bulldog originated from common ancestry, they originally descended from Asiatic mastiffs. Their breed, bulldog, originated in the 1500s and was initially bred as bull-bait. As the years have passed, crossbreeding happened and is responsible for creating different breeds of bulldogs, in particular, Frenchie and English Bulldog.

These two cute breeds of bulldog share many attributes in common. A common feature between the Frenchie and English bulldog is how they act stubborn from time to time. Mischievous yet endearing, these dogs are both sociable pets who yearn for human attention.

These pups both love to snuggle into their person’s lap, neither of them like to be left alone for long periods of time— both are known to suffer from separation anxiety when left for too long. 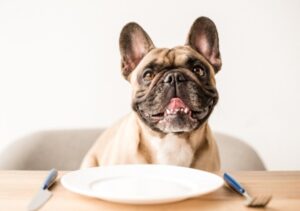 Fun-loving, the center of attraction, and silly are ways to describe French Bulldogs or also known as Frenchie. This small bundle of joy’s most distinguishable feature is his tall upright ears, which may resemble a bat’s. The French bulldog may be small, but definitely not terrible— they are a small powerhouse caged in a tiny body, as compared to the English bulldog.

They are classified as an intelligent dog, training them is not as challenging as long as you make it seem like a game and keep it interactive. French Bulldogs are easily known as companion dogs, a bundle of joy that is gentle in nature. If you work at home, the Frenchie is happy to cling to you all day and give you the comfort that you need. 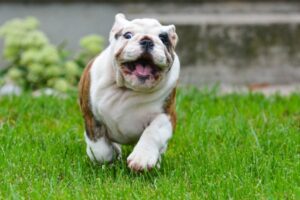 Kind yet courageous, The English Bulldogs look like a tough powerhouse but deep inside that scary demeanor is a gentle-hearted pup. Dependable and often predictable, the bulldog is a wonderful family pet and loving to most children, just like the Frenchie.

They say that this breed is clingy and people-oriented, however, future wonders should take note that they have retained the courage that was originally bred into them for bull baiting, so they make fine watchdogs. Like the Frenchies, they easily overheat and thrive best in a balanced climate.

The English bulldog has breathing difficulties at a hot temperature while they chill easily in cold ones. 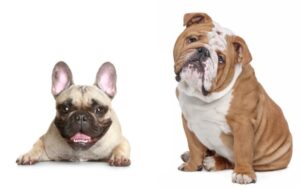 Comparing the two adorable breeds, they have distinguishable features yet they still look alike. The English Bulldog is classified as the classic bulldog, meanwhile, The French Bulldog is the altered breed. The latter, as they say, is the refined version that exists with much more delicate features.

The classic bulldog has a wider head, held by a strong and meatier neck. Compared to the Frenchie, they have a smaller head held by a thinner and longer neck. Between these two breeds, the English bulldog’s eyes are slightly smaller but are wide-set as compared to the rounder eyes of the French breed. 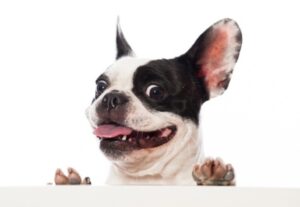 The most notable difference between the two breeds is the ears and skin. The Frenchie has tall and upright ears that resemble a bat, whereas the English bulldog’s ears are smaller and downturned, set on the side of his skull, and resembles a rose shape.

In regards to their skin, The Frenchie’s skin is much tighter and has fewer folds as compared to the English bulldog, who has droopy chops that fall starting from his nose, down to his lower jaw on both sides. Moreover, English bulldogs resemble a pug, while Frenchies do not.

The size difference between the French bulldog and English bulldog breeds are also apparent in comparison. The former breed is 11 to 13 inches in height, whereas the latter, measures 14 to 15 inches.

The English Bulldog also weighs more, they weigh anywhere between 40 and 50 pounds, meanwhile, The French bulldog has 28 pounds being the maximum weight in both males and females breeds, It can be said that the English bulldog weighs double than the French breed. Regarding their stature, The Frenchie is more shaped in proportion as compared to The English Bulldog, who is square, more stocky, and larger in proportion. 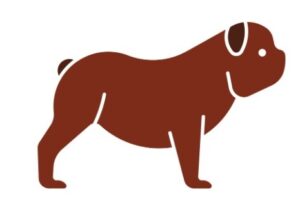 The French Bulldog is a carefree little guy who continually prefers to be the focal point of attention, they are a joker in nature and love to flaunt their jokester antics. The English Bulldog is considerably looser, it is sheltered to propose that he is one of the most laid-back canines in the kingdom.

Despite the fact that he wants to have a good time, he will do so laying topsy turvy with his gut and legs noticeable all around, anticipating that his master should do the entirety of the difficult work. Generally speaking, the French Bulldog is a fun-loving and wicked little guy, though the English Bulldog is best portrayed as an honorable refined man. 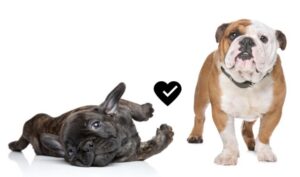 The French and English bulldog share the same energy level, they are both chills in nature that enjoys to lounge and nap all day long with their person. Regarding exercise, they will both only need to go around the block for 20-30 minutes each day, not requiring intense energy for playtime.

Another note that should be taken is that they do not cope very well in extremities, in humidity, heat or extreme cold so be sure to walk them around the park in temperate weather. Early morning or late evening walks are much appropriate for their stature. Ideally, they both prefer a cooler breeze rather than the hot ray of sunshine. 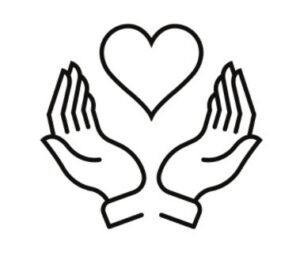 With love and care, the English Bulldog has a life expectancy between 8 to 10 years, though the Frenchie lives any longer between 10 to 14 years. They are both inclined to endure a more extended rundown of medical conditions contrasted with the normal puppy, and this is a genuine factor to consider on the off chance that you are contemplating inviting one of these bulldogs into your care at home

It is realized that the two types of little guys have comparative medical problems like Hip Dysplasia, Patella Evaluation, Optic issues, and Cardiac matters. They are likewise both known to experience the ill effects of skin hypersensitivities, for example, Demodectic Mange, Staph contamination, and other general sensitivities and yeast diseases. The French Bulldog, due to his erect ears that get a ton of soil, is known to endure ear diseases, and the English Bulldog is known to endure head quakes.

Because of the susceptible health issues that they may acquire, it is crucial to take care of them and ask the Veterinarian about their diet, exercise, and other preventative measures to alleviate their symptoms.

There is no getting away from the way that these folks are lovable in their own specific manner, and while they may appear to be unique from each other, you can see that they are certainly related. The French Bulldog is a lot more modest in size, yet he is substantially more wicked and fun-loving in his disposition, while the English Bulldog is evenly laid back!

Whichever puppy you like, or whoever will suit your way of life better, they are both carefree and warm canines that everybody will adore!

If you’re interested in other types of bulldogs, then check this out: